By now you’ve certainly heard about the attack on Paul Pelosi, husband of House Speaker Nancy Pelosi, at their home in San Francisco. Unfortunately such incidents are no longer rare as the divisive nature of our national politics continues to intensify.

In just this current election season, a knife-wielding man attacked Lee Zeldin, a candidate for New York governor; a man tried to assault Senate candidate Don Bolduc at a campaign event, and a gunshot was fired at the family home of North Carolina Congressional candidate Pat Harrigan.

We don’t know the specifics of how the man who assaulted Mr. Pelosi found out where he lived or gained access to the home. Nor do we know how the gunman learned Mr. Harrigan’s address. What we do know is attacks like this, and threats of attacks, are increasing at a very disturbing rate – on politicians, on judges, on police officers, on social workers, and on election workers. And that trend is not likely to stop any time soon.

What Can Be Done?

Removing your home address from being displayed online with online privacy protection is one of the most effective strategies to reduce the likelihood of these incidents. If someone who is angry with a candidate or judge can quickly find where they live with a simple Google search that increases the danger to that public servant.

Some states like California have laws that allow people more control over how their information is shared and sold, but these laws still have to be enforced. For politicians, judges, and other public servants, that is another demand on their time that just isn’t feasible.

For more than a decade, IronWall360, powered by 360Civic, has been the number one choice for judges and public servants for online privacy protection. We enforce the state provided rights to make sure their home addresses and phone numbers are not freely displayed online for anyone to find.

Take the first step to protect yourself, and your family.

Get Started in Less Than 5 Minutes 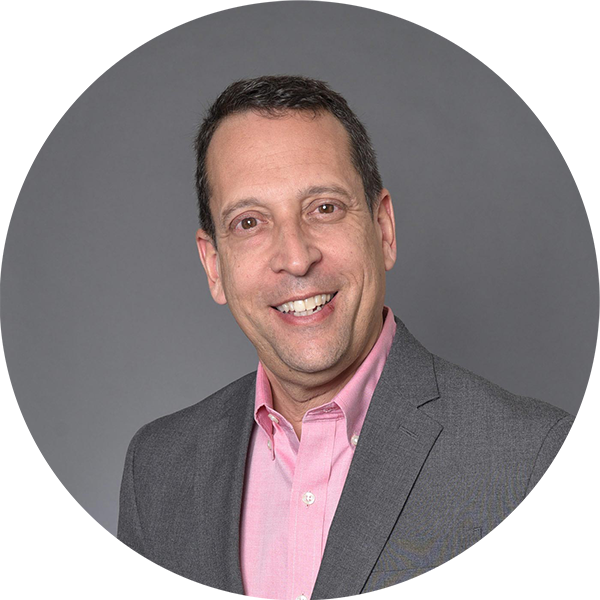 Ron brings decades of expertise in marketing, advertising and e-commerce strategies to 360Civic. There is not one aspect of any client project that is not enhanced through his experience, insight, and... Read more 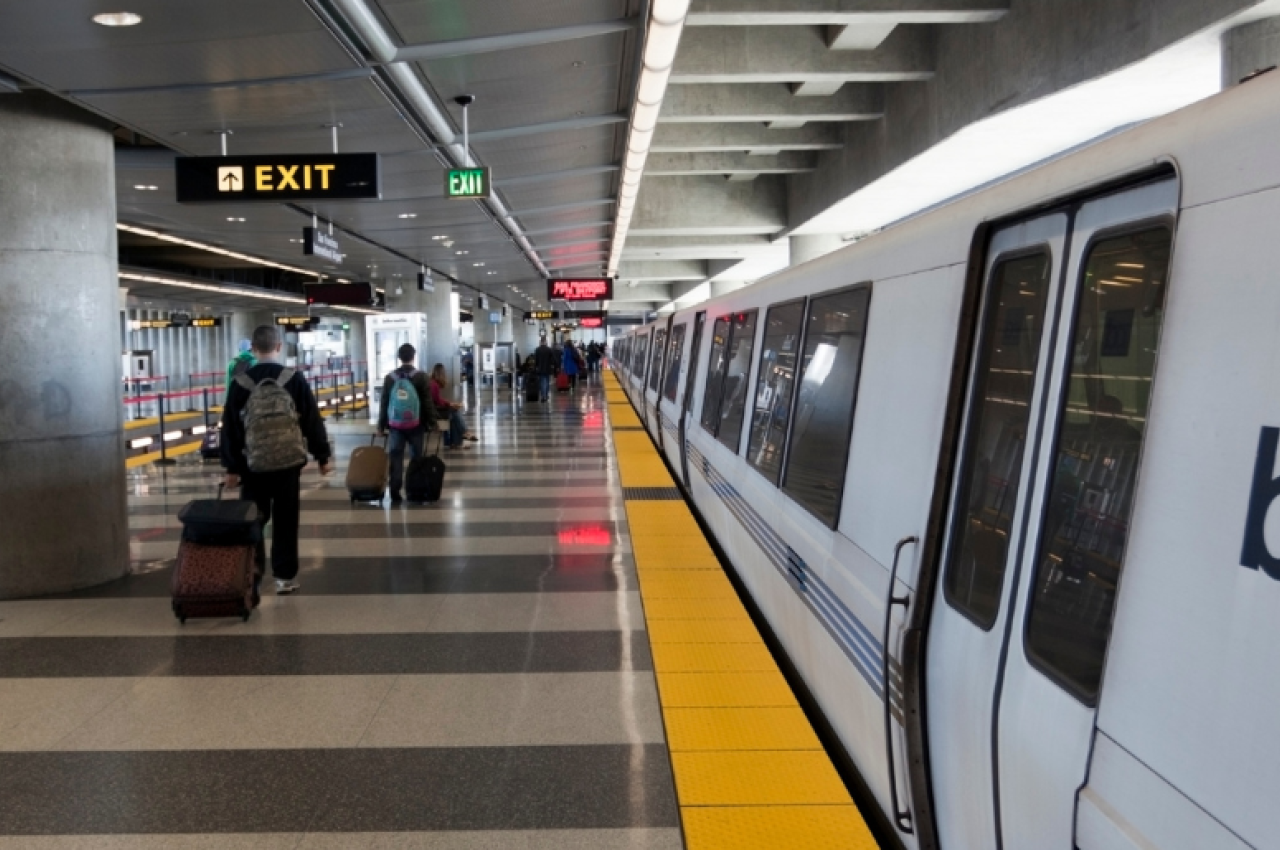 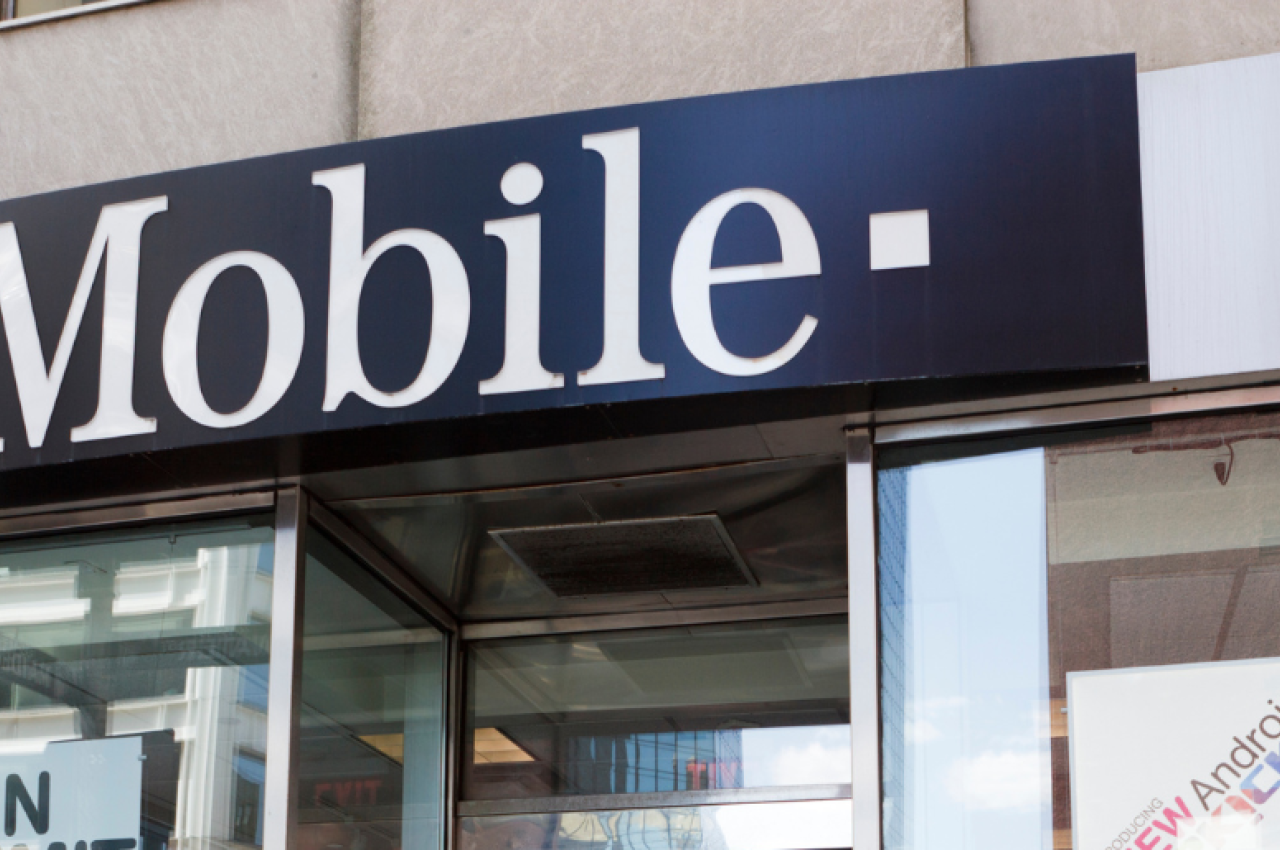 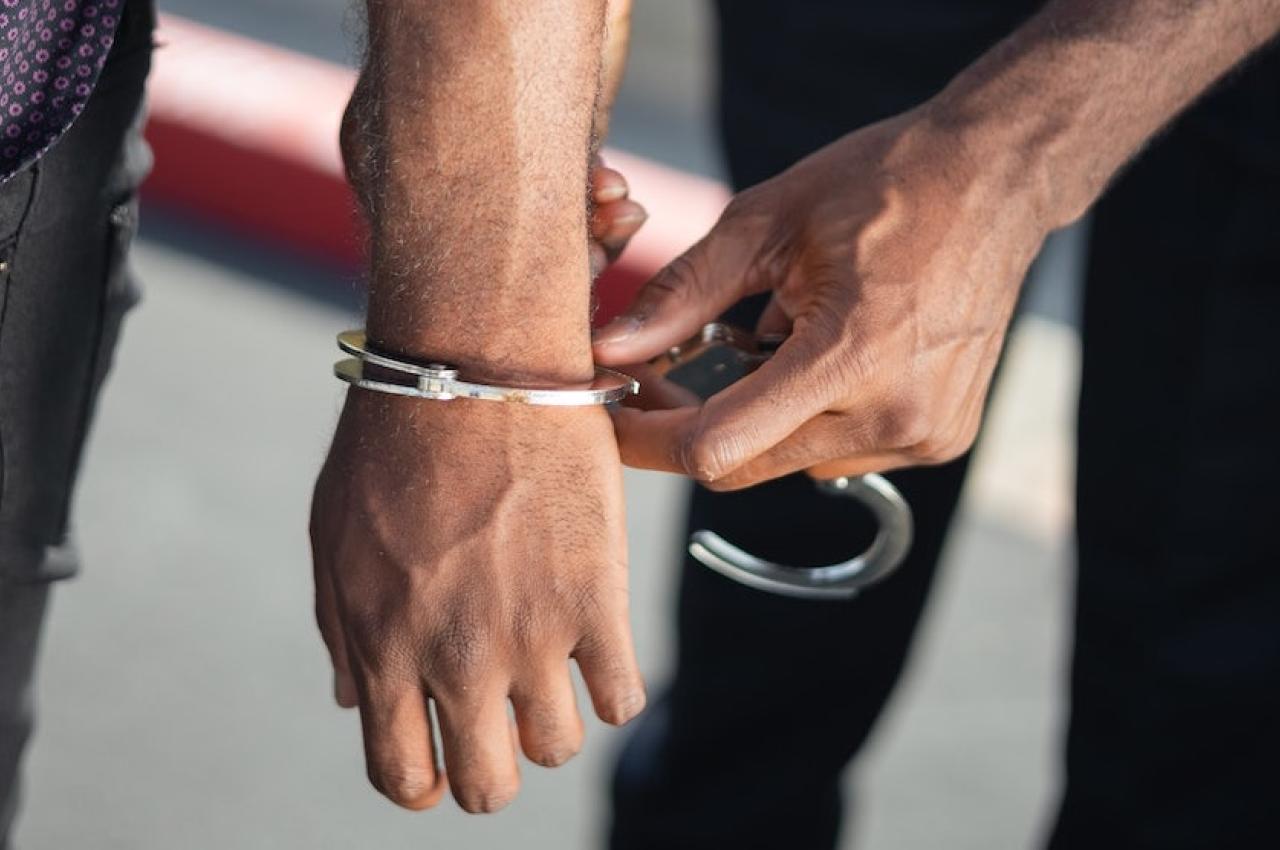 Shots Fired At Politicians’ Homes – Another Reason to Keep Your Address Off the Internet
For public servants nationwide, this week brings yet another reminder of how having your home address online can result in danger lurking outside your front door.
Read More

Get great ideas and the latest trends in technology in the public sector.

Signup for our free 360Civic newsletter